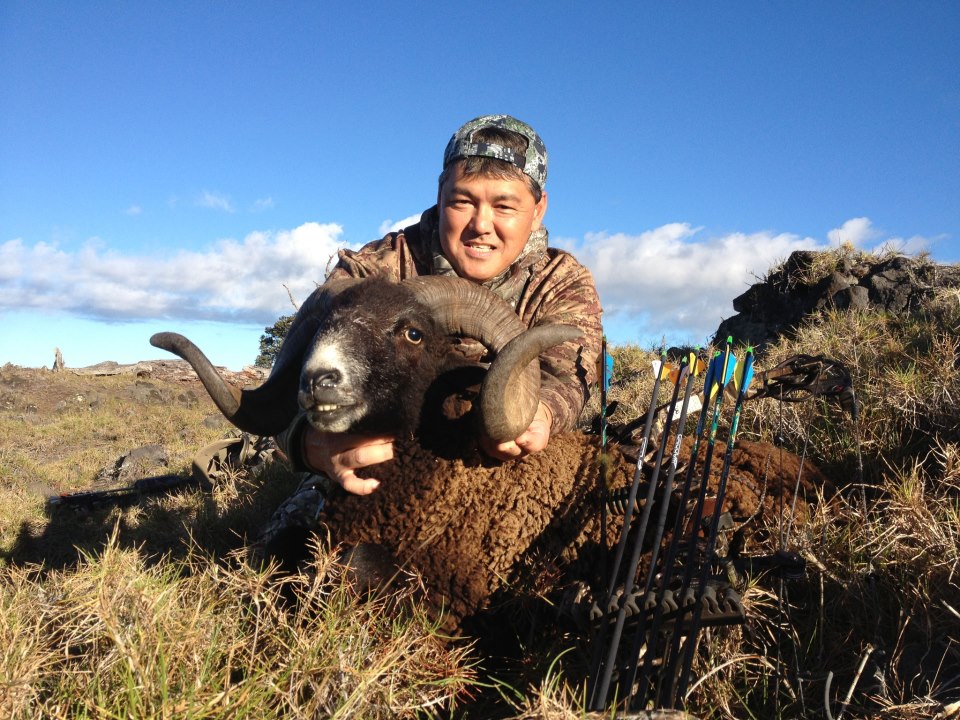 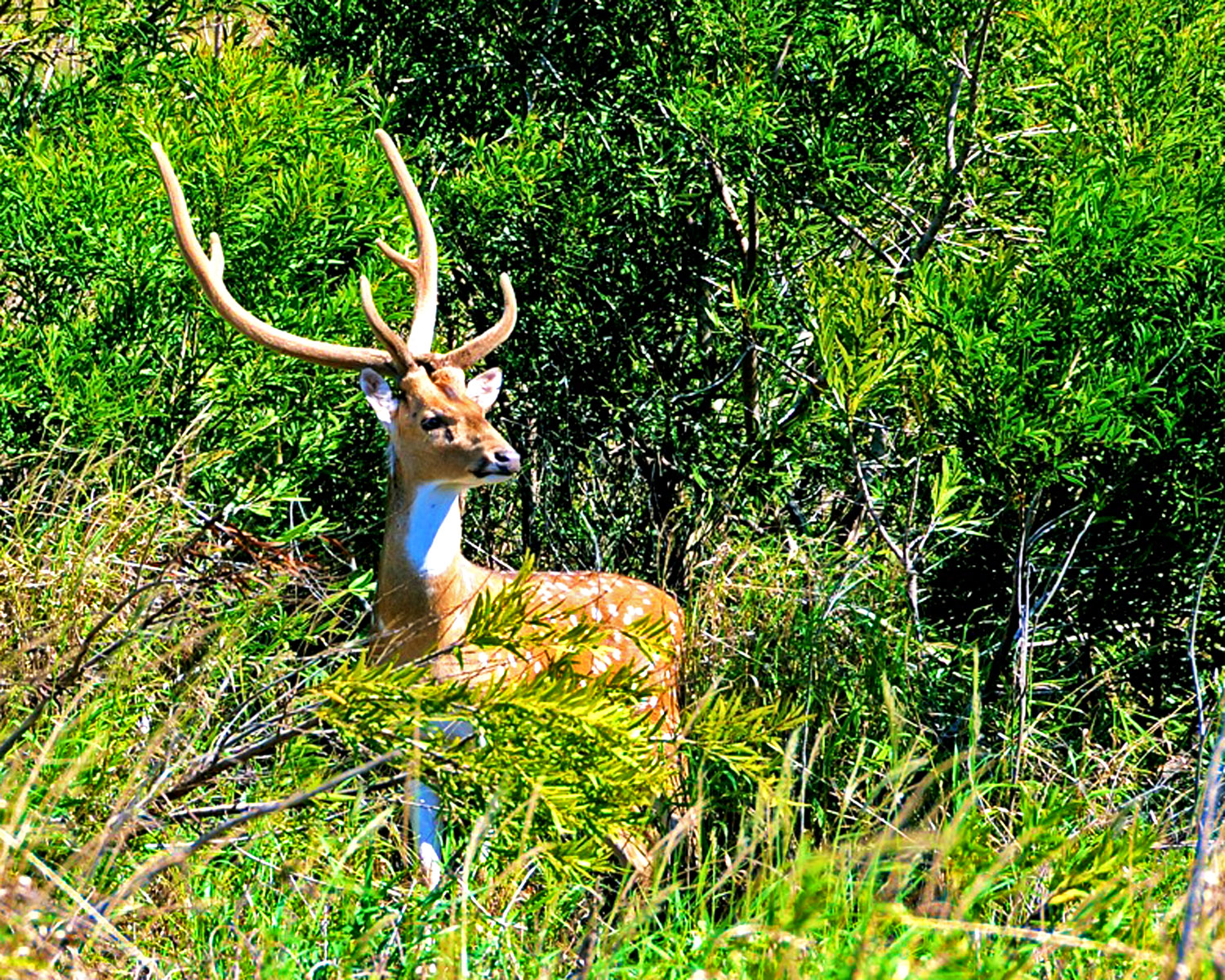 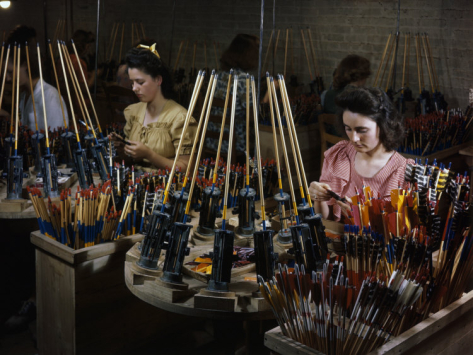 Arrow Fletching Hawaiian Style. Here in Hawaii we get plenty of rain, brush and rocks that thrash arrows and fletching on a daily basis. We have found that the following tips will help to get the best performance and durability out of your next dozen arrows. It was in 1991, when two German mountaineers hiking […] 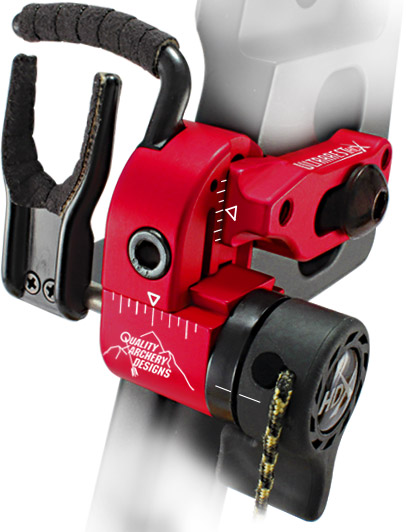 QAD UltraRest | We try a lot of new gear at Bowhunt Hawaii and there is one piece of equipment we are totally sold on, the QAD UltraRest.  The newest offering, UltraRest HDX from Quality Archery Designs, is their top of the line model. Its new sleek design and extra versatility won’t let you down […]